Last Tuesday, Isabelle started first grade. She was a bit nervous and sad the day before but the worries quickly faded when she realized how awesome first grade is. As expected, she absolutely loves it and loves to update me on all the things the first graders can do that Kindergarteners aren't allowed to do. Here she is heading off for her first day!


Henry followed on Wednesday with his first day of Kindergarten. He was off without a worry in the world and is loving it!


Daniel headed off to his first day of Pre-K this Monday. He's excited to be back at school with his friends and to get to stay for lunch this year!

Yup, that's right they are all in some form of school which means I have a few hours to myself each week. It's the first time since I've had Isabelle that I have some time alone during the day. I've only had one morning of it so far but let me tell you it was magical!

Oh, and I'm also loving the labels that I received complimentary from Kidecals. There's so much labeling involved with kids in school. I love that these washable stickers make it easier! 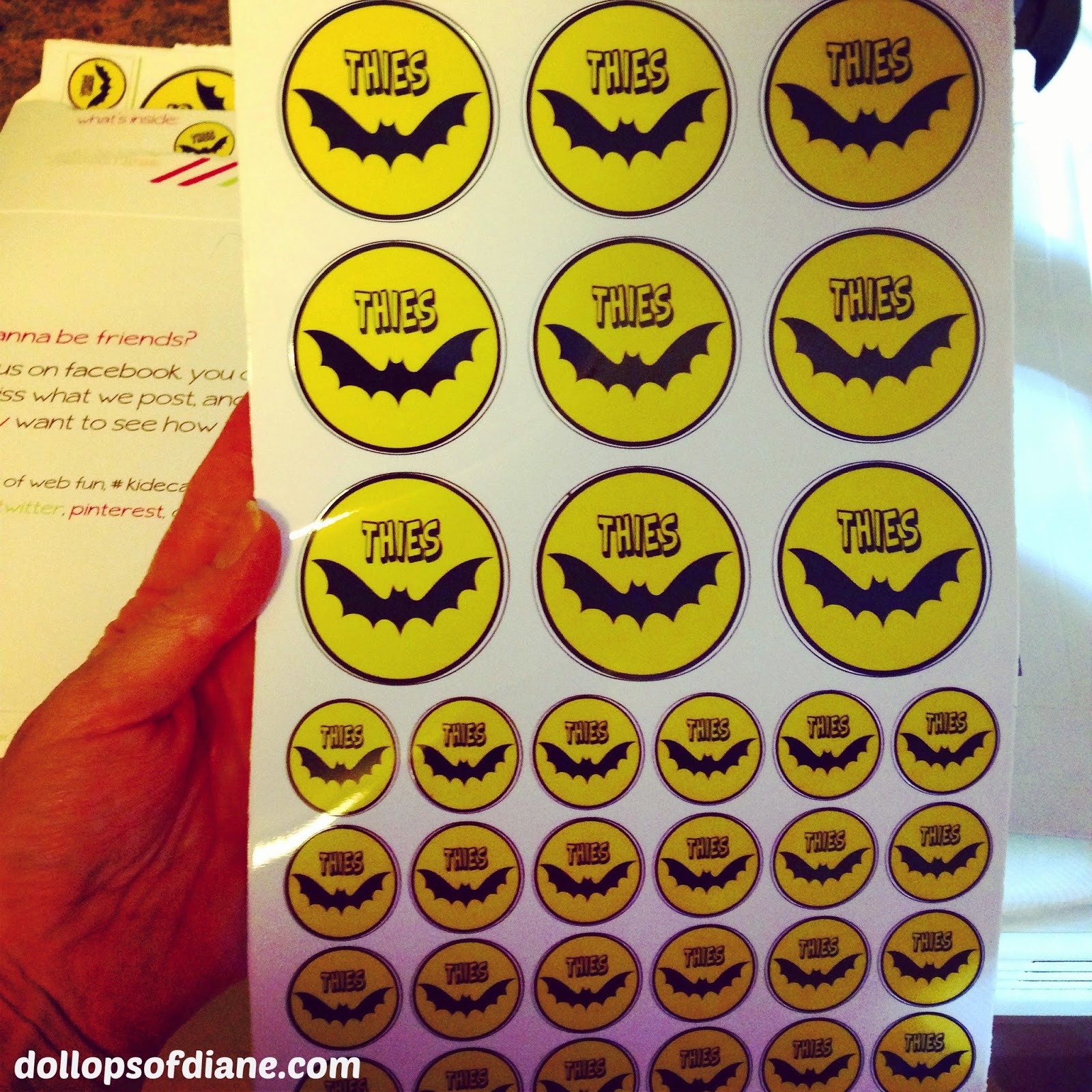 Hope everyone else is off to a great school year as well!
Posted by Dollops of Diane at 6:30 AM