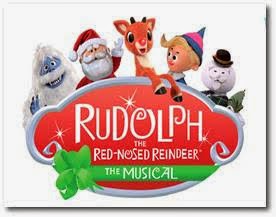 RUDOLPH THE RED-NOSED REINDEER™: THE MUSICAL TO PERFORM AT BOSTON’S CITI SHUBERT THEATRE!
One Week Only, Dec. 9 – 14, 2014

In 1964, the beloved stop-motion animated television classic, Rudolph the Red-Nosed Reindeer, made its network television debut delighting audiences across the country. Fifty years later, the longest running and highest rated television special comes to life, live on stage with Rudolph the Red-Nosed Reindeer: The Musical, featuring the world’s most famous reindeer and a holly jolly cast of iconic characters. Rudolph and friends, including Hermey the Elf, Yukon Cornelius and the Abominable Snow Monster, help Santa save Christmas this holiday season. 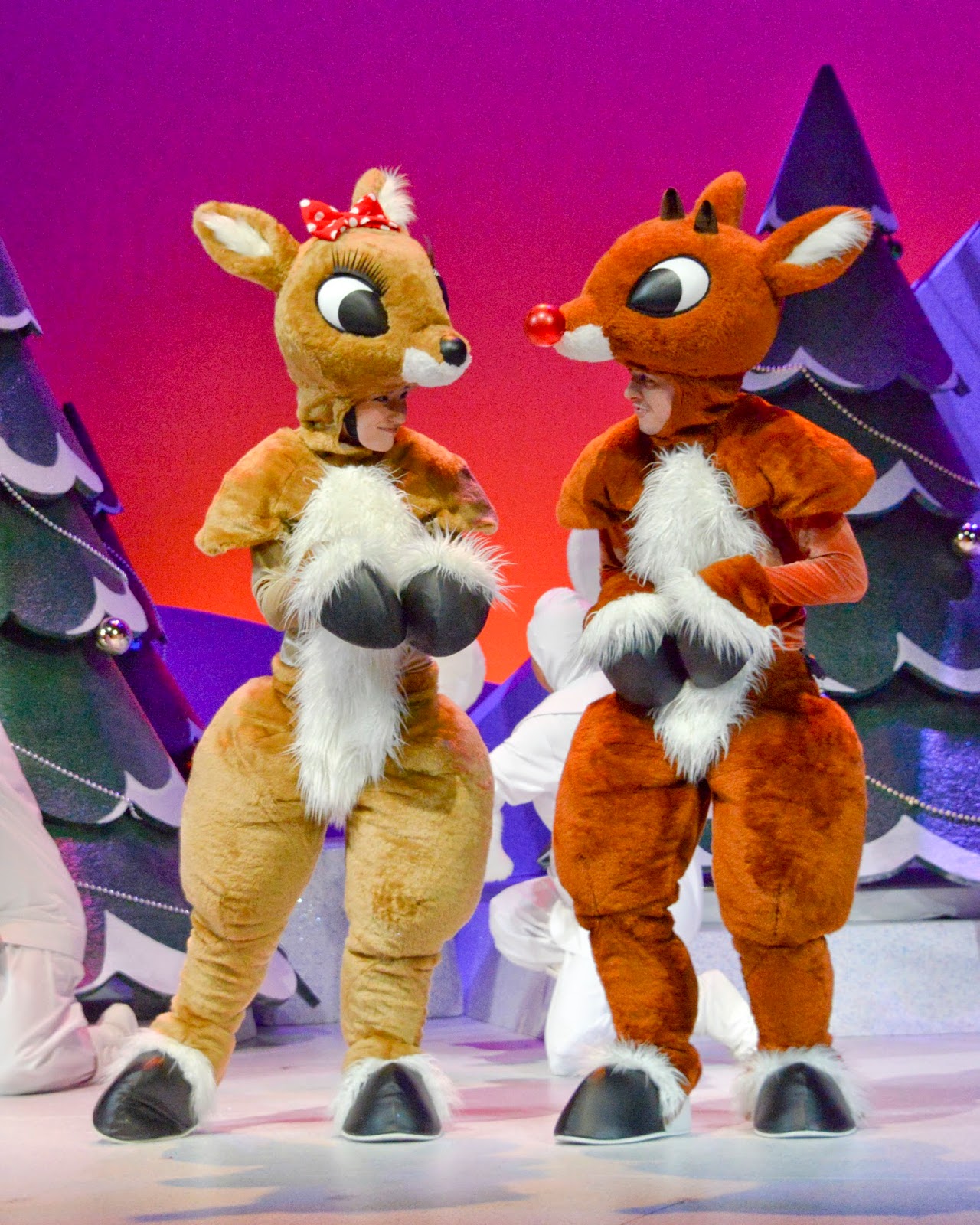 Rudolph the Red-Nosed Reindeer: The Musical is so faithful to the original show that it practically transports audience members into the television special. The songs drive the plot while familiar and nostalgic set designs, costumes and characters are brought to stage. The cast brings new energy to the classic songs and dialogue, while puppets help showcase the charming “roughness” from the television show’s stop-motion effects.

The story tells the tale of a young Rudolph who, because of the appearance of his bright, shining nose, is ousted from the reindeer games in Christmas-town. He flees town, meets up with new friends Hermey and Yukon, and a series of funny and endearing adventures ensue including a visit to The Island of Misfit Toys. Rudolph journeys home, where a snowstorm of epic proportions is threatening Christmas. Can Rudolph save his family and friends and help Santa save the holiday? 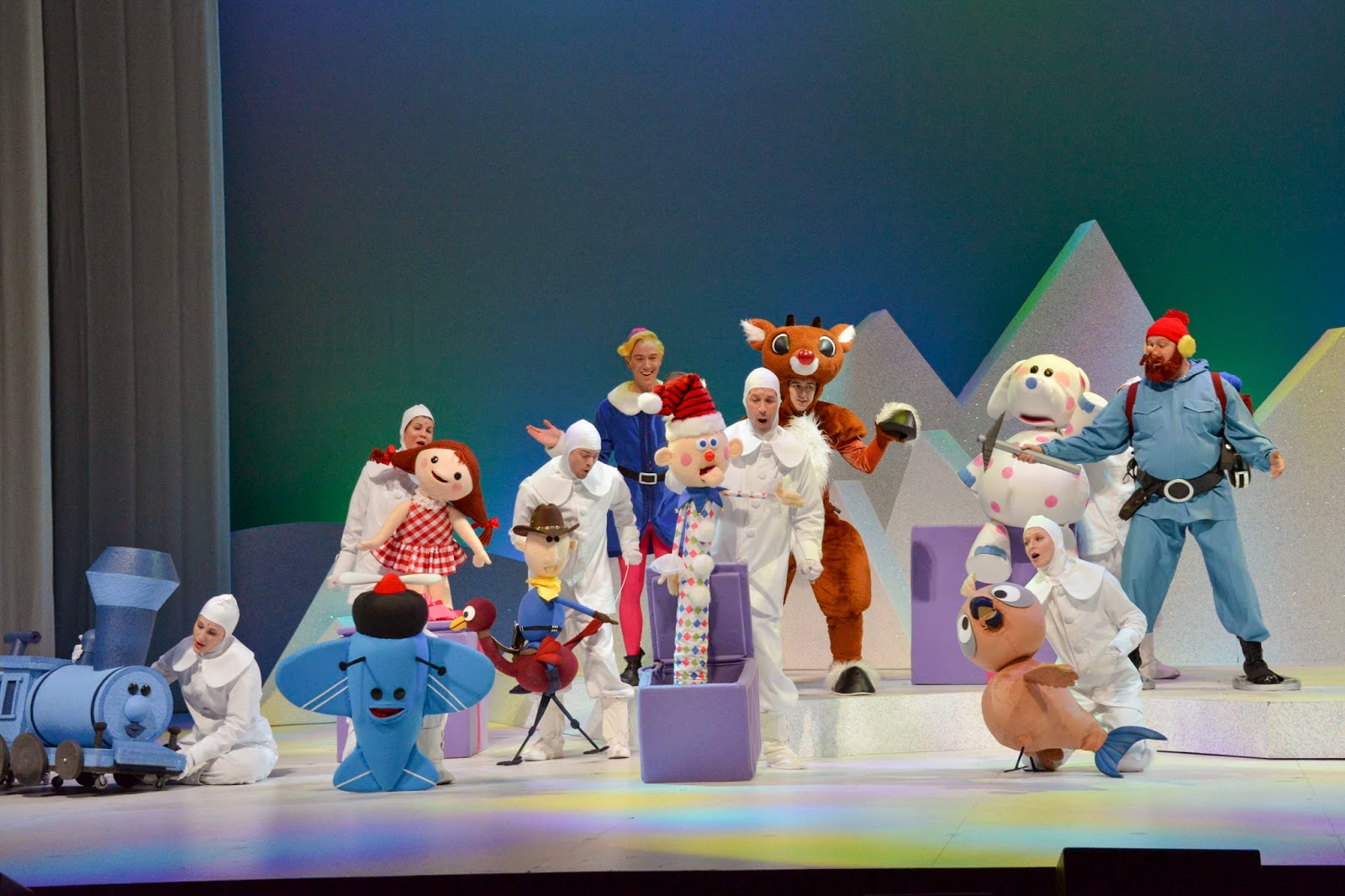 Want to win a 4 pack of tickets to opening night on Tuesday, December 9, 2014 at 7pm? Enter via the Rafflecopter form below!

a Rafflecopter giveaway
*Disclosure: I am being provided with complimentary tickets to opening night in addition to hosting this giveaway. As always, all opinions are my own.*
Posted by Dollops of Diane at 8:37 PM