With the ending of another year, I went through and picked my favorite picture for each month in 2012!

January 2012: Isabelle and her beloved Dolly taking a ride to visit their new cousin, Scarlett.


February 2012: Annie and I had the time of our lives at Blissdom and got to meet Rascal Flatts! 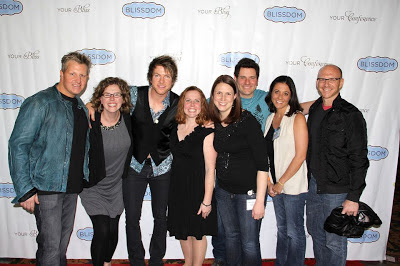 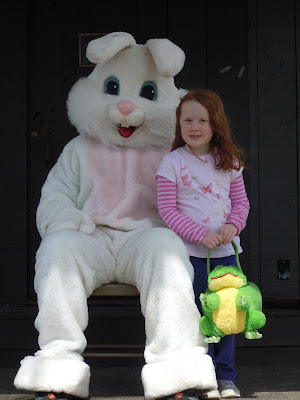 April 2012: Daniel loves Sour Cream and Onion Dip as much as I do. 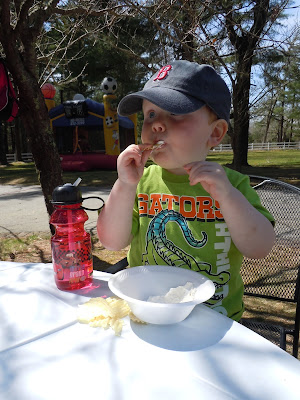 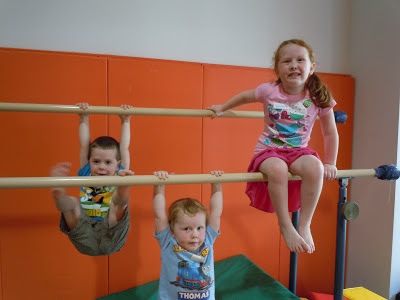 June 2012:  The kids enjoying our (then) newly completed swingset! 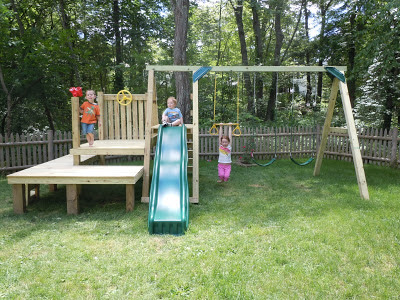 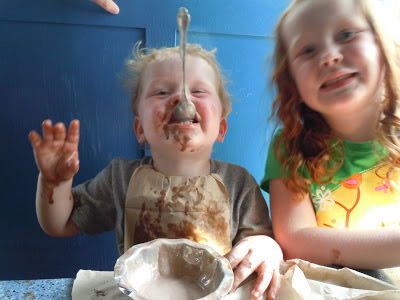 August 2012: Henry having some beach fun! 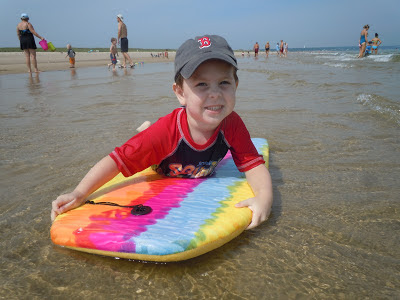 September 2012: This year we were able to celebrate my husband's great aunt's 100th birthday! 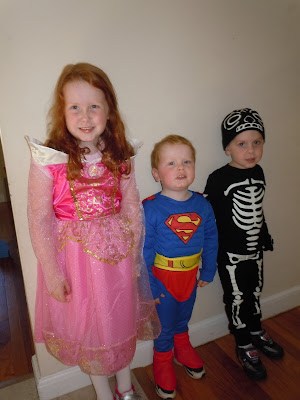 November 2012: This is Henry and his favorite cousin, Sammy. Both are notorious bad picture takers and in this one they appear drunk on juice boxes. I love it! 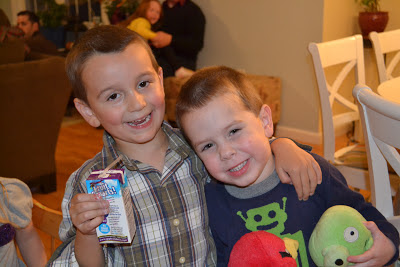 December 2012: Does the Henry hug get any cuter? 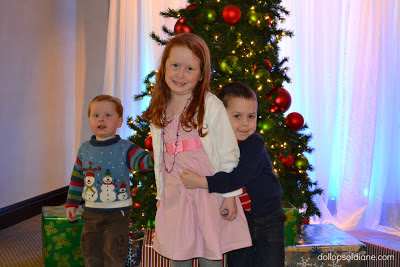 Wishing everyone a happy and healthy New Year!
Posted by Dollops of Diane at 8:30 AM